For years my wife and I are trying to get a child without any success, yet thanks to corona she finally became pregnant.

That is untill today, a couple of days before (18-03-2021) we went to the hospital to initiate the birth as the child was expected to be too large.

In the night after the intiation she stared to have contractions, and in the course of friday (19-03-2021) they became to painful so an epidural was preformed. After a couple of hours the dialation was still not as far as it should have been, so they added medicine to activate contractions.

After a couple of hours the dialation wasn't enough still so they decided for a cesarean section, after a short introduction with the staff responsible for this procedure they started, this all happened without any notable issues and both mother and child made it safely.

So now with a little sunray to take care of we are still in the hospital to await further tests and results. However it is expected that we can return home upcoming Monday after we are released from the hospital. 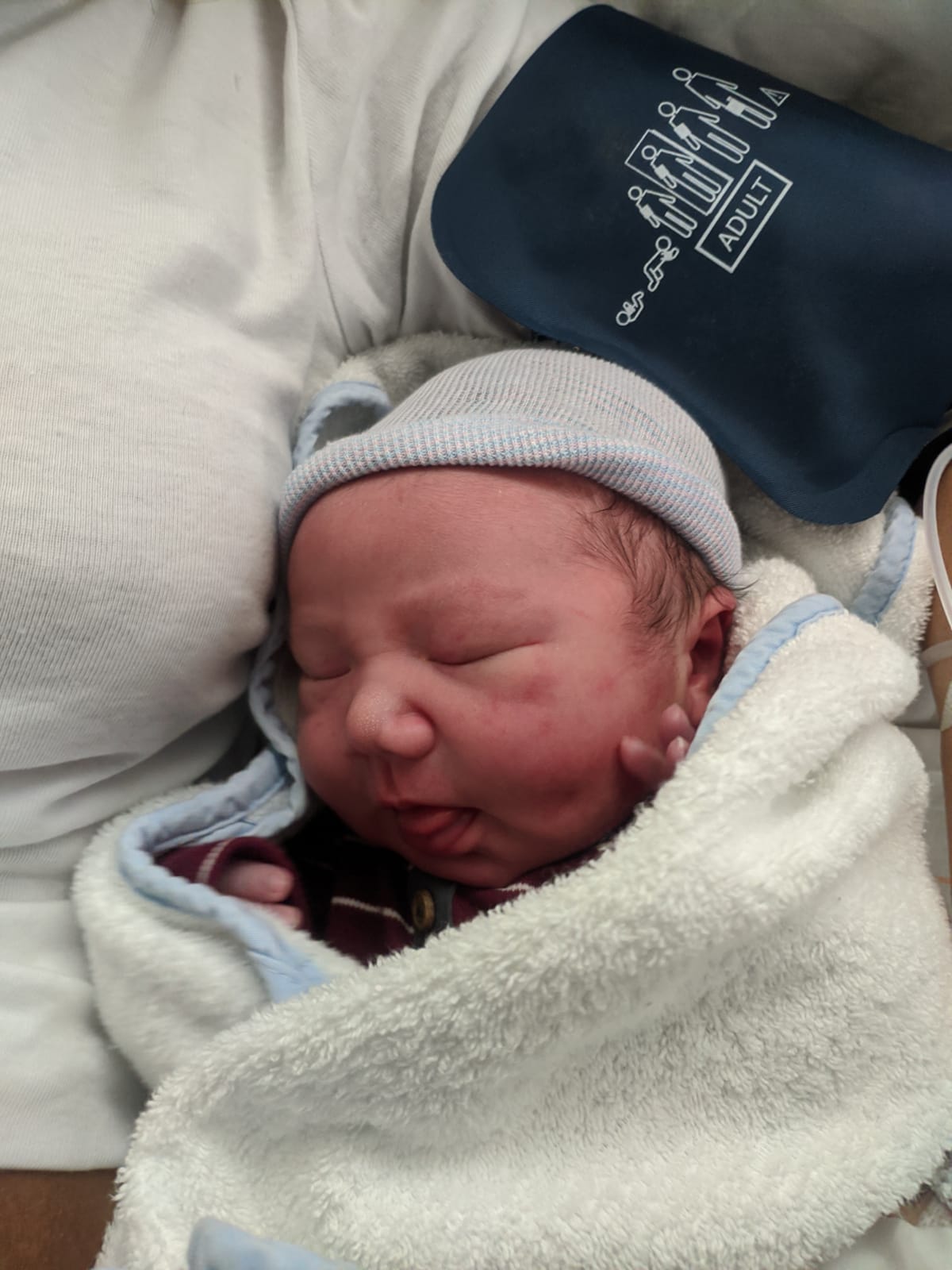