Since a couple of weeks or was it months, kinda hard to keep track of time curently, I have been tested with stability issues.

When generating a network map from the zigbee coordinator the stick seems to crash constantly.

So when soldering on the jumper wires (I know very very messy) I dropped a drop of soldering tin on the PCB, knowing the risks of using it I decided not to insert it into my server and discard it. 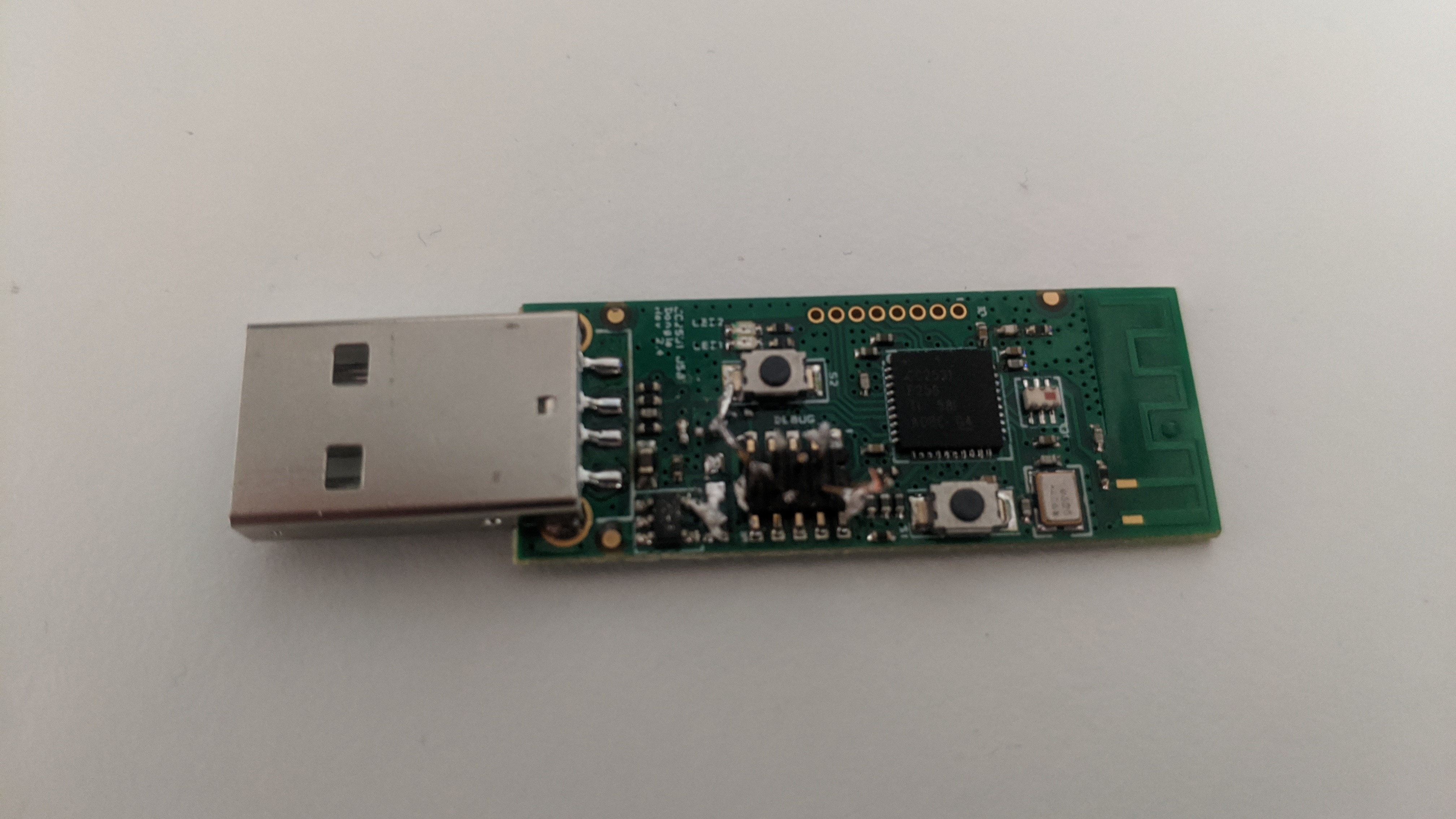 Now for a new one, I bought the same controller a TI CC2531 with an external antenne and a bridge so I can directly use jumper wires to flash the stick. 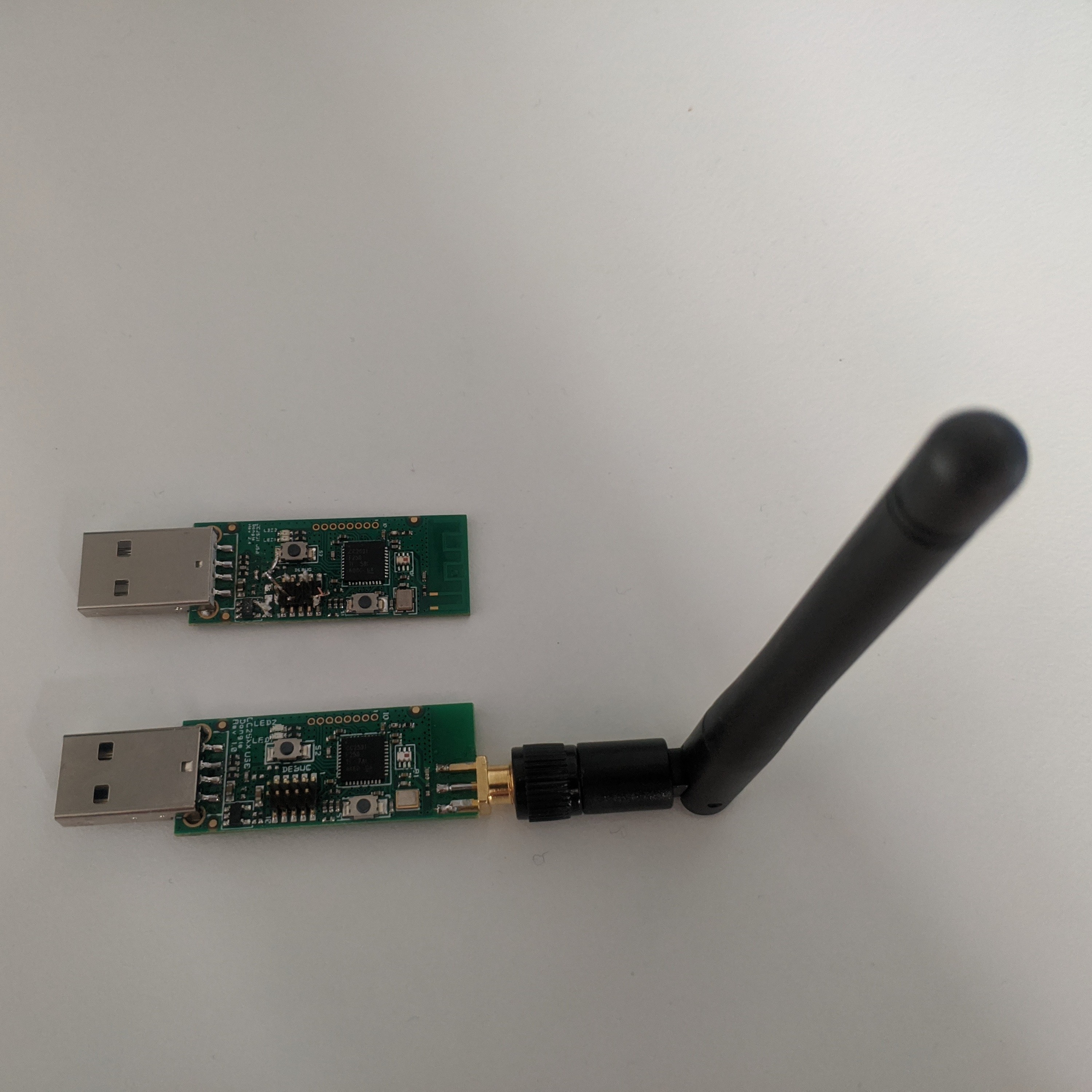 The result was a newly flashed Zigbee stick with an impressive range. One device had a linkquality of 39 (I know these aren't percentages) before, after this was 92, more than double. Next to that the network feels way more snappy, and the network map can be generated again.